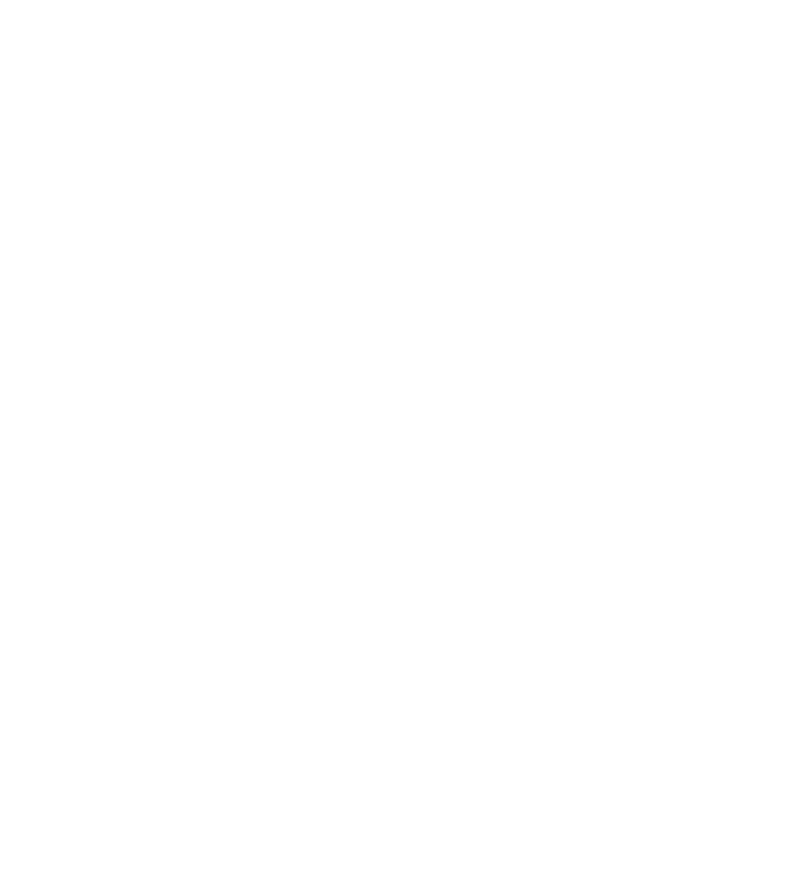 Pamela DuBois started her career at the age of 19 when many other girls from her age-group were busy planning their careers and life. A woman who fought Lyme disease and won the battle of health, poverty and discrimination is currently an owner of five businesses, having a 6 figure turnover.

She finally took the plunge into entrepreneurship during 2001 and executed her learnings from the corporate experience. 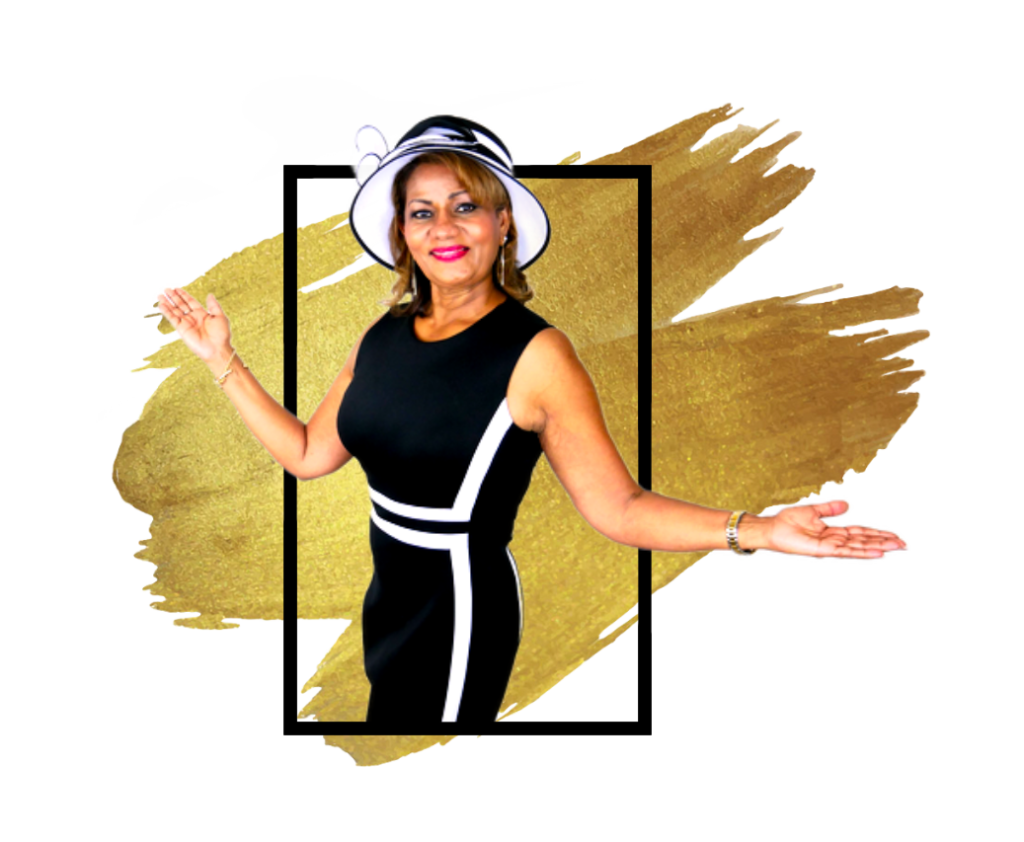 She has a story which started with a dream to become the top-selling Real Estate agent in Washington DC. To achieve her dream, she landed at her first job and learnt not only sales but handling complex financial cases, Real Estate planning, property development, wealth management, mortgage process and business leadership.

Today she is well-celebrated, respected and acknowledged across Washington DC and beyond, inspiring and sharing her experience with the world as a business mentor. 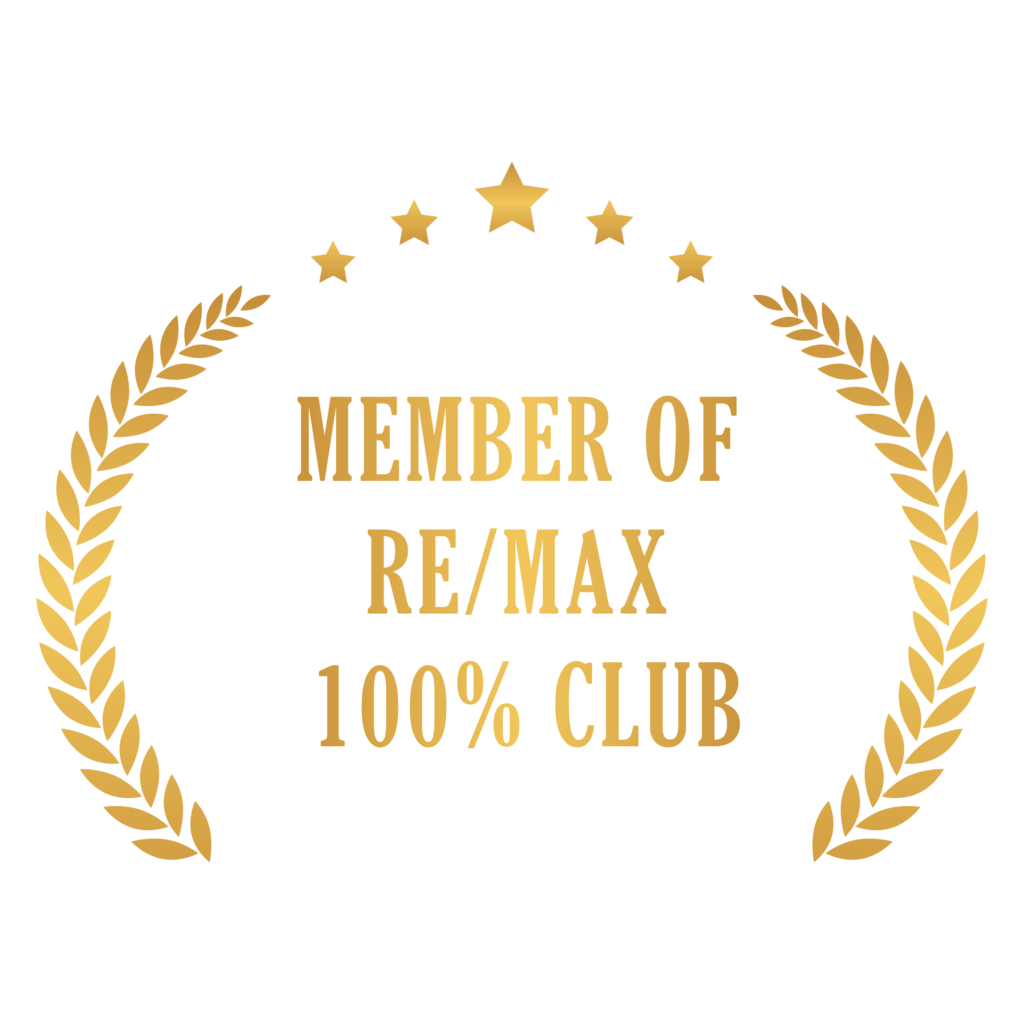 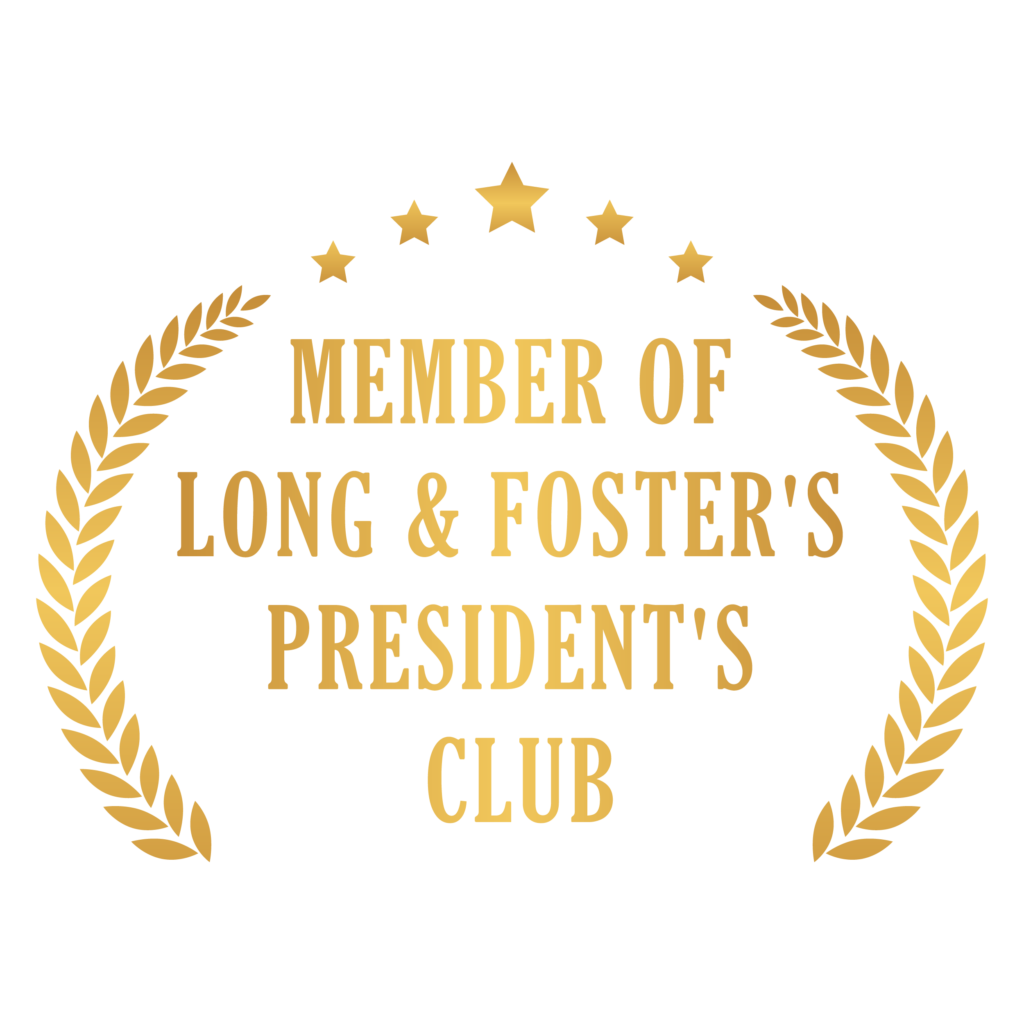 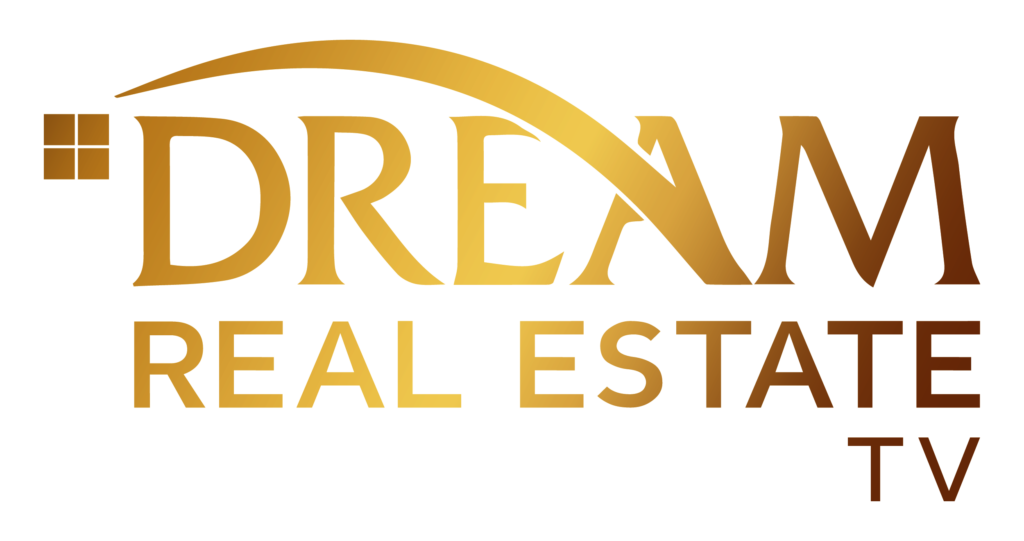 A Powerful Branding and Marketing Tool

Pamela DuBois’ profound exposure made her realize the gaps in the D.C. real estate market and she ardently decided to consecrate her professional life to filling that void. It’s the culmination of a lifetime’s worth of experience in the real estate industry that led Pamela DuBois to launch her dream in the form of “Dream Real Estate TV” in 2019. Dream Real Estate TV provides a platform for Real Estate Professionals to leverage powerful branding and marketing tools and get more exposure. 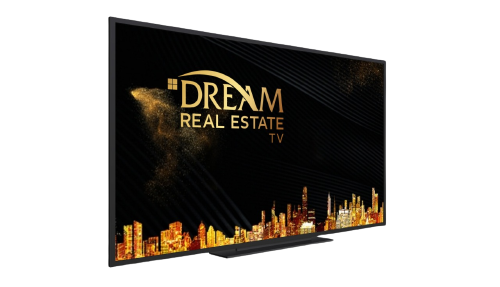 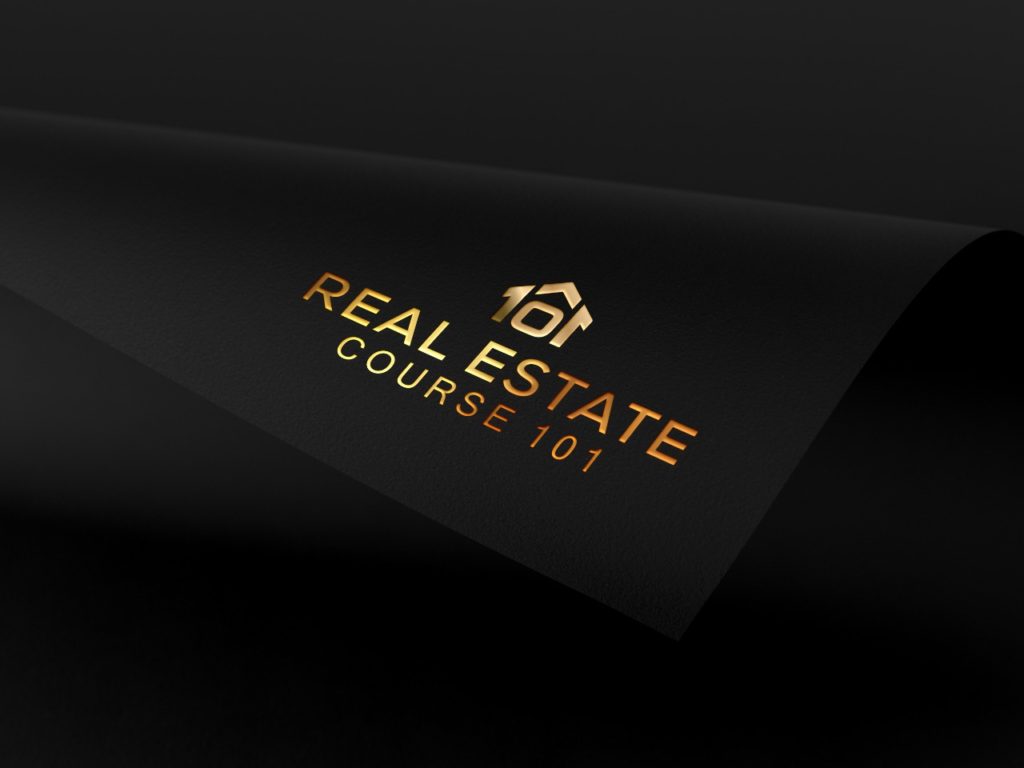 Whether you are a new Real Estate agent or a pro who has been in the game for years, it is not uncommon to feel uncertain about how to structure your business, build strong relationships and ultimately maximize profits. One solution is to get connected to an experienced and well known Real Estate professional. In other words, someone who has dealt with everything you are going through today and who can steer your career in the right direction. Real Estate Course 101 can be invaluable for those who want to learn about how to create and cultivate leads and sharpen their skills for desired results.

Pamela DuBois has built a reputation for her savvy negotiations, uncompromising integrity, and cutting-edge sale and marketing strategies with her innovative and tech-oriented mindset.

Pamela Dubois has built a reputation for her savvy negotiations, uncompromising integrity, and cutting-edge sale and marketing strategies with her innovative and tech-oriented mindset.

Alongside her partner, Pamela DuBois started her professional journey at a very young age. She was only 19 years old when she secured her Real Estate license. It was her keen interest in sales and her entrepreneurial mindset that led her to success. Over the years she earned trust and credibility with clients. Soon, as her business took off, she and her husband looked at buying a home for themselves. So they drove out to Montgomery County to look at houses and ended up putting in a contract on a new build.
She was young and excited. But the thought of paying a mortgage on two commission-only salaries were enough to cringe her back. But she was unstoppable and reckless. She applied for a job at a Real Estate settlement company in Rockville. She landed at her first job and learnt not only sales but handling. She was able to provide a stable income for her family while her husband worked as a Real Estate agent. For 12 years, Pamela DuBois perfected her craft. She processed cases, handled back-end paperwork, and ensured clients were taken care of. During this time, her partner had moved into the lending world. In 1998, she decided to follow him. She worked as the owner and an active loan officer for the company for five years before returning to where she began, as a Real Estate agent with Long & Foster. She did really well; she became a top producer and closed as many as 46 deals in a year. 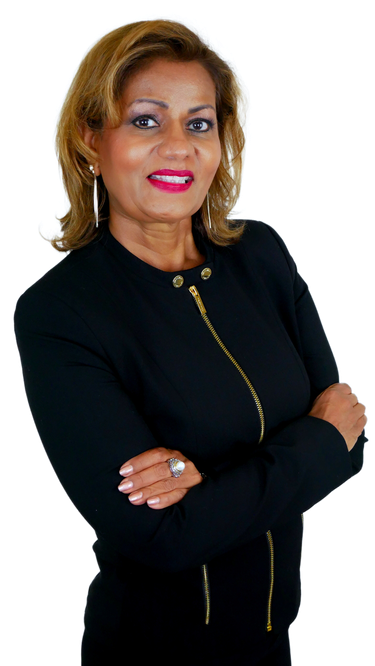 In 2005, however, Pamela DuBois entered a challenging time. Her oldest son enlisted in the Army and was deployed to Iraq, his first of five deployments. She was so disturbed that she quit her routine activities and couldn’t function well. She got sick with Lyme disease and became unable to work. Everything seemed to be happening at once. Fortunately, she endured health and familial problems an emerged as one of the most trusted names in Maryland. Pamela has conducted nearly every type of real estate transaction imaginable.

Meanwhile, an idea she had been working on for some time continued to intrigue her. Pamela DuBois recognized that there were no D.C.- based Real Estate TV shows. Around the same time, she got a business coach and picked up Napoleon Hill’s Think and Grow Rich.

We are Our Own Brand

In 2019, Pamela DuBois launched “Dream Real Estate TV” out of a small studio. She began interviewing lenders, Real Estate agents, and others in the industry. She landed a spot on Fox 5 Plus and helped agents promote their businesses. Slowly but surely, her vision took shape. Today, her primary goal is to promote Real Estate agents through video marketing. She believes that video marketing helps agents connect with the right clients. Clients can get a feel for an agent through a video before even picking up the phone. 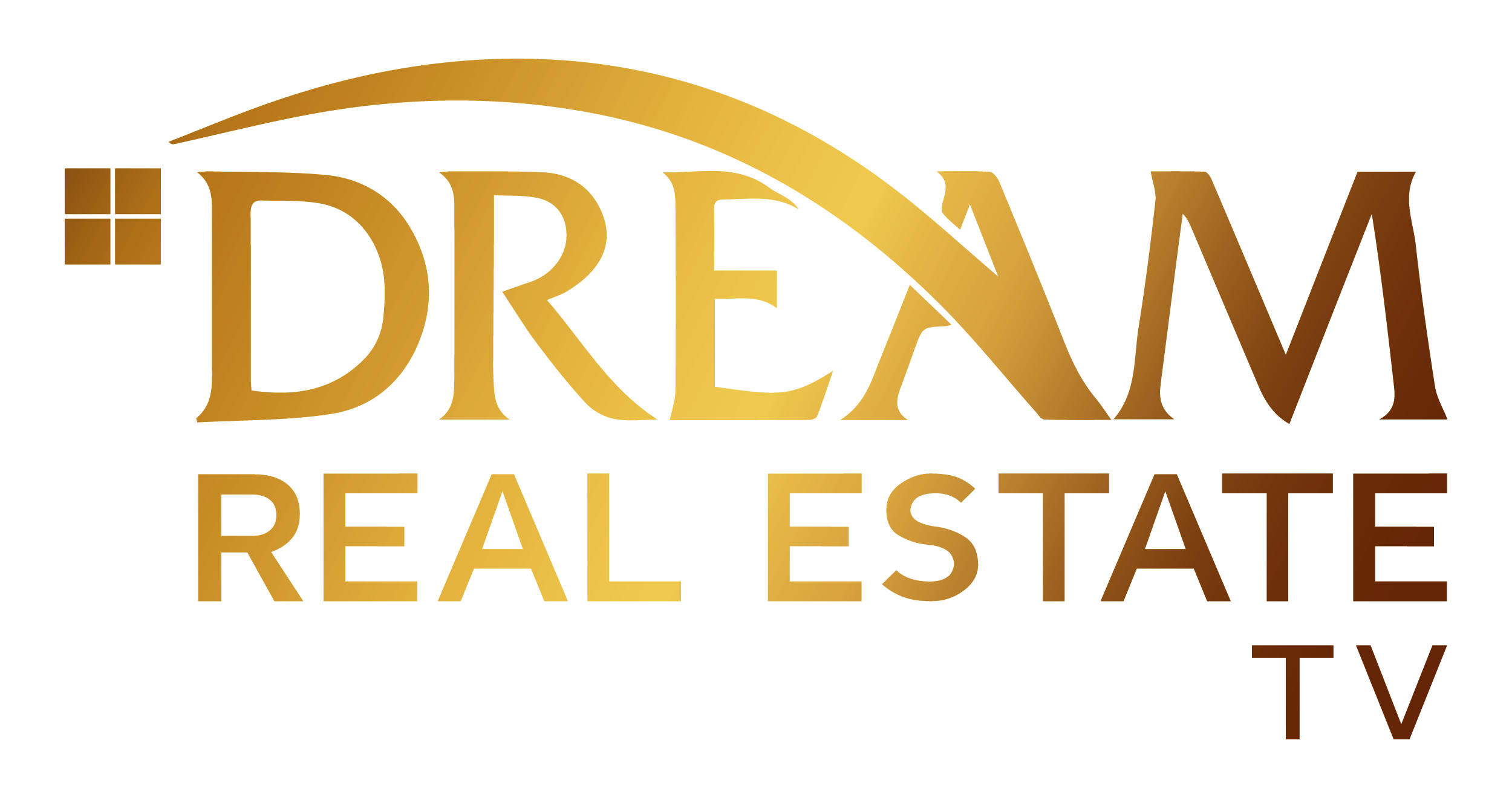 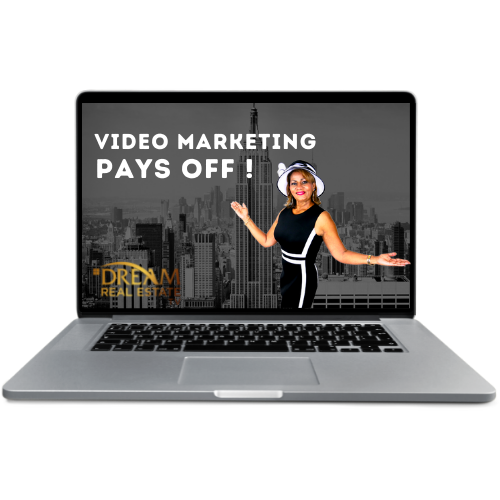 Giving Back is a Duty, Giving More is a Choice

Pamela DuBois believes in giving back to the society .She actively supports Gold Star Awareness (goldstarawareness.com). The primary purpose of this organization is to provide emotional, peer, and resource support to the Gold Star Families who have suffered the death of a loved one who died while serving in the United States Armed Forces, and to inform the public of the significance of the Gold Star Lapel and the Next of Kin Pin and the families who proudly, yet humbly, wear them.

Everyone has a Break Point, I made it my Turning Point

Securing her Real Estate license at the age of 19 and relentlessly improving, experimenting and learning made her successful at a young age. Her passion and hunger to learn each and everything about real estate and marketing, landed her a job at a Real Estate Settlement company and there she learnt the details of paperwork involved in Real Estate deals as well as all the different officers and departments involved. She perfected her craft for over a decade, built her network and mastered client servicing before exploring yet another niche of Real Estate, finance and lending and owned and operated a mortgage company. Laced with all this knowledge that rarely any Real Estate agent thoroughly understands, she resurfaced as a Real Estate Agent and closed as many as 46 deals in a single year.
2005 was the start of challenging times for Pamela DuBois as her eldest son went to Iraq on his first of five deployments. Her family has always been her main focus and coping with the uncertainty of the wellbeing of her son made her unable to carry on with her routine activities. Moreover, she was diagnosed with Lyme disease and it seemed like she has reached her breaking point with her health problems and her family stresses. But Pamela was not ready to give in, she won the battle with her health problems and she focused on her family and faith and emerged even stronger in her career and entrepreneurship. She not only conducted nearly every type of real estate transaction imaginable but also explored innovating her business as technology and internet began changing the Real Estate industry.
Dream Real Estate TV was born out of Pamela’s zeal to connect, innovate and improve the way business is conducted. She understood that trust is everything whether we buy a meal or a home and video marketing done right enables businesses to reach new clients and connections around the globe 24/7.

To receive a Free Guidebook and a Free Consultation